You are here: Home / Oil 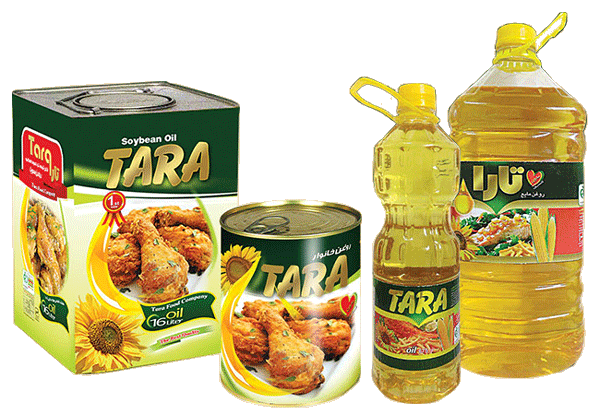 Sunflower oil is lightweight, has a relatively high oxidative stability, and has a golden-yellow golden glow on the domestic and industrial uses. In countries where sunflower oil is used. This product is mainly used as salad and sour cream oil. Fatty acids are needed by the body. (Linoleic acid) Compared to other oils, it has less palmic acid. (It is believed that palmitic acid increases the level of LDL-C in the blood).

*Suitable for a variety of salads and cooking

*It contains fatty acids such as olive oil

*Reducing the accumulation of plaques

*High stability compared to other oils

Frying oil is one of the oldest food preparation methods. Fried food comes from the popular foods of the world. In the frying process, fats and curing agents are used as heat transfer agents. The initial moisture content of the food is evaporated and water is removed from the surface and it also reduces the adhesion of the oil to the food. Frying by absorbing fat and forming a hard shell increases the taste and smell of a delicious food. Frying oil on many qualitative characteristics. The final product, including the taste of the texture of the shelf-life and nutritional properties, is effective. During the frying, the delay in the heat and the high temperature interferes with the moisture and oxygen tension in the reaction, including the hydrolysis of oil oxidation and the polymerization of fats, all of which will disrupt the oil, so the exchange of materials between food and fat happens. It occurs by absorbing fat on a non-hydrogenated surface and a special hydrogenated vegetable oil. Factors that influence the selection of frying oil include the shelf-life of the butter, the shape of the appearance, and the particulars of the transportation workshop are easy and affordable.

end liquid oil is a combination of soybean oil, sunflower, canola or rapeseed. In fact, this oil is also a kind of salad and luscious oil, as well as a great source of essential fatty acids, some unsaturated. Soybean oil has two essential linoleic and linolenic fatty acids that are not produced in humans. It has high oil and high vitamin content. Although the process removes more than 30% of the vitamin, processed soybean oil is still a good source of this important vitamin. Comes in The sunflower oil has a small amount of saturated fat that helps lower blood cholesterol levels. This oil is a unique source of omega-6 that plays an important role in reducing triglyceride levels and reduces the coronary heart disease.

Suitable for cooking salads and frying at gentle temperatures

Corn oil has a lot of oxidation stability and can be used for all cooking, short frying and salad, this oil has a sophisticated smell, both superior in terms of nutrition and baking quality. The oil obtained from the maize bud is rich in linoleic acid, an essential fatty acid. The reason why corn oil is stable against oxidation is the presence of its natural antioxidants, such as ferulic acid and tocopherols. Corn oil plays an important role in providing essential fatty acids and vitamins K and E, and has beneficial effects on the cardiovascular system as well as the immune system. This oil contains high levels of unsaturated fatty acids and a small amount of saturated fatty acids, which is also very useful for health.

Soybean oil has unsaturated fatty acids and natural antioxidant tocopherols that are good for health. Soybeans are the best sources of lecithin. Lecithin in soybeans is especially useful for boosting memory. High quality soybean oil is one of the most delicious oils. This oil is suitable for use in salads and cooking. Soybean oil has high levels of omega-3 and omega-6 as well as essential fatty acids. This oil is relatively large in the range of liquid in liquid form and has high unsaturated compositions. Soybean oil prevents colon cancer as well as the development of skin cancer. It boosts good cholesterol (HDL) and bad cholesterol (LDL). It can also play a role in the prevention of hormone-dependent cancers.

:Edible oil for household use

Edible oil is consumed by the household from the combination of vegetable oils, in addition to having a flavor, aroma and appearance, has a slight trans fatty acid. Oral food is cholesterol-free and has a much lower saturation, and it plays an important role in increasing the health of the community. Unmatched flavorSuitable for cooking authentic Persian dishesWith trans fatty acids downThe highest quality level

Edible Oil For Household Use 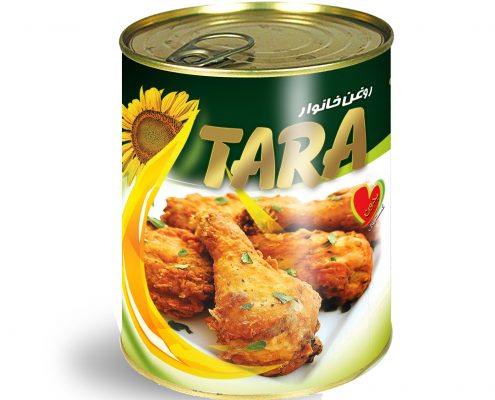 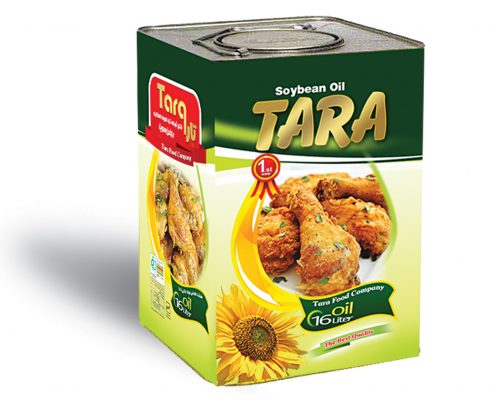 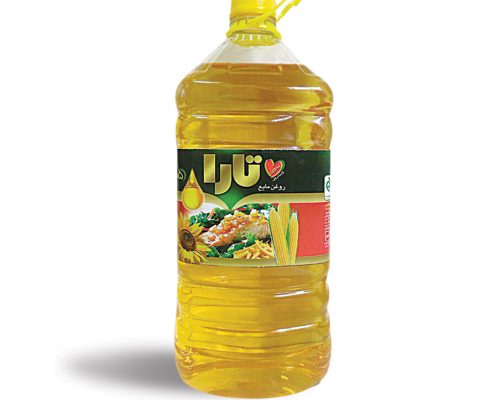 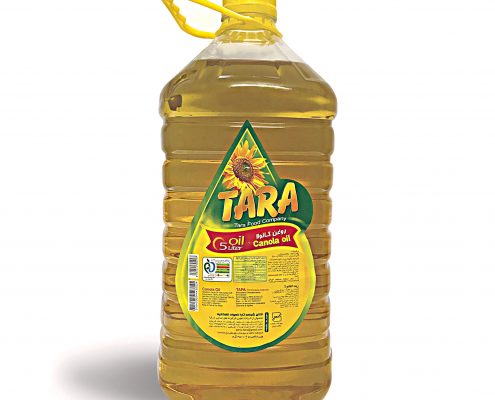 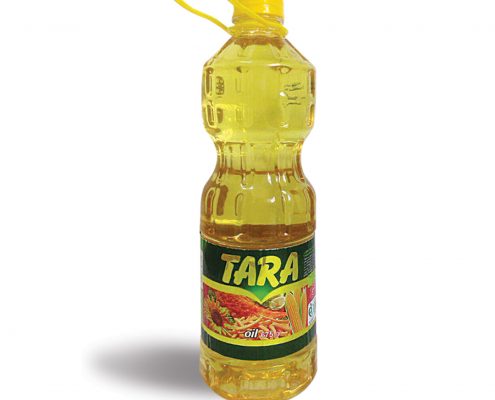